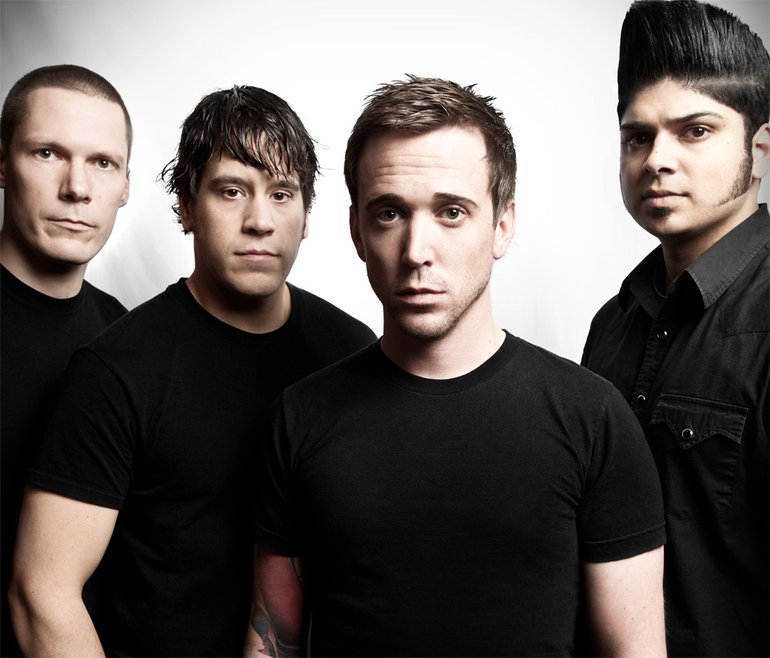 Billy Talent is a Canadian punk rock band from Mississauga, Ontario. The band got together during a high school talent contest. Pezz began writing, performing songs, and gaining attention and credibility at first locally, and soon in Toronto’s broader indie music scene. Their first recording was a cheap 4-track demo. It was recorded in Ian D’Sa’s basement in July 1994, and was named Demoluca, after a friend of the band named Jason Deluca had stopped by the house, banging on a basement window while the band was recording. Soon after, in January 1995, they all put in money to record another demo of better quality with engineer/producer Dave Tedesco at the “Signal to Noise” studio which they called Dudebox. Originally, two tracks from Demoluca and four newly recorded tracks were compiled onto it, but a year later the band recorded four more tunes live in the studio and re-released it. After these releases and their continued performances in the immediate area, Pezz was gaining a following in Mississauga and it continued to spread.