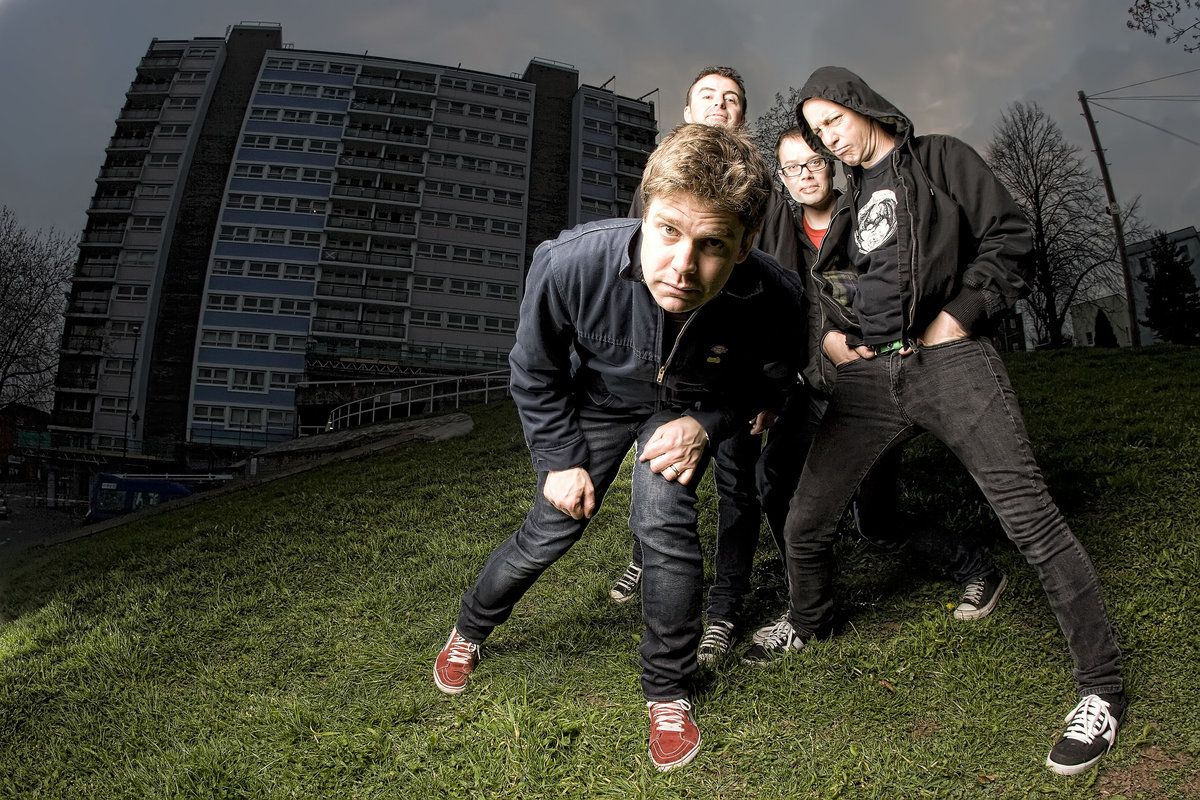 Chixdiggit is a Canadian pop punk band formed in Calgary, Alberta. In 1990 K.J. Jansen, Mark O’Flaherty and Mike Eggermont started selling T-shirts imprinted with the Chixdiggit logo at their high-school, although at this stage the band did not exist. Sales of the shirts provided the band with enough money to purchase a drum kit. However, none of the band members had any musical experience nor did any of the members own instruments (except O’Flaherty who owned a classical guitar). Eggermont took up playing bass and Jansen took up playing guitar as well as becoming the lead vocalist for the band.