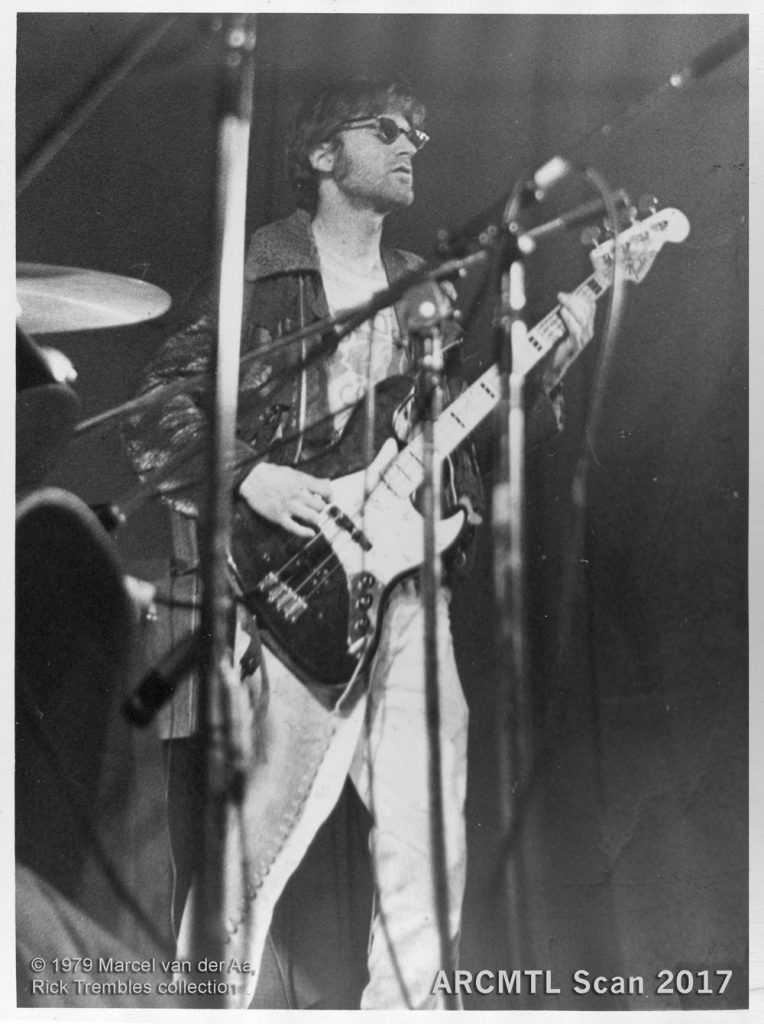 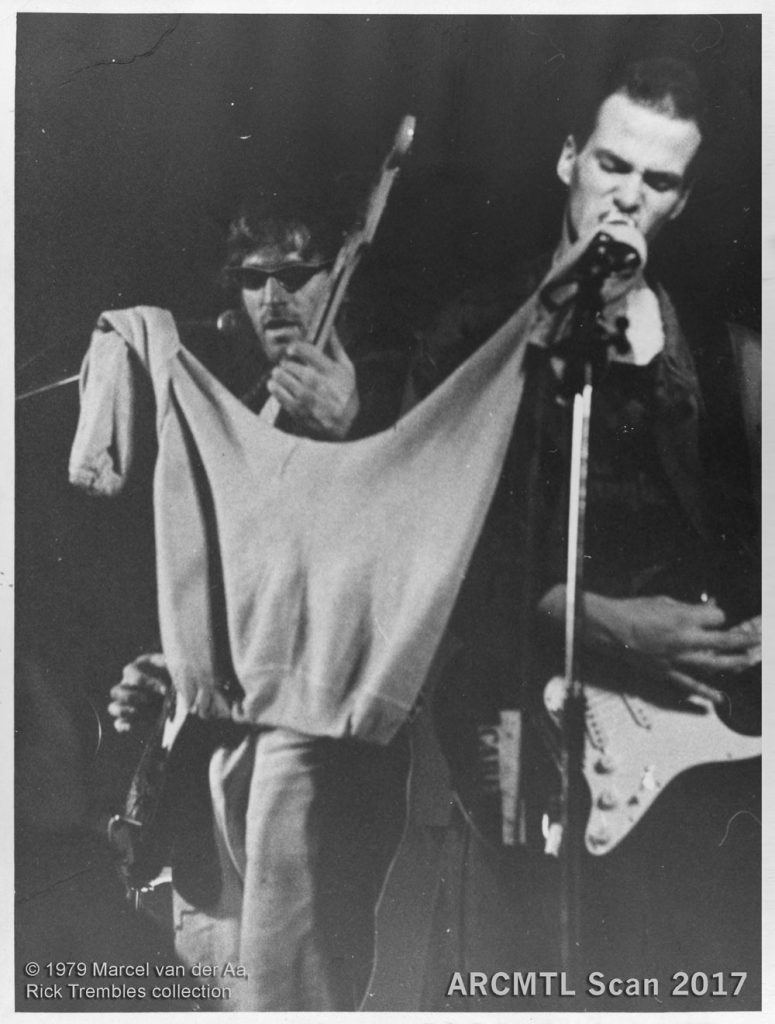 In the winter of 1977, a young man from New York by the name of Kai Eric needed a backup band as the other band members from his band “Kai Eric and the Chromosomes” weren’t around. So Al, Dave, and Gery stepped in, did the gig and were awful, but they saw potential. The got rid of Kai Eric and stole the name. Thus the Chromosomes were born. The band played three or four gigs at a club called 364 with such Montreal punk legends as The Young Adults, Arthur’s Dilemma, The Black Widows, and others. Over the ensuing 11 years the Chromosomes would play sporadically due to “Legal Commitments”. All that remains of the Chromosomes is a handful of tapes and a video of a Concordia Beer Bash.