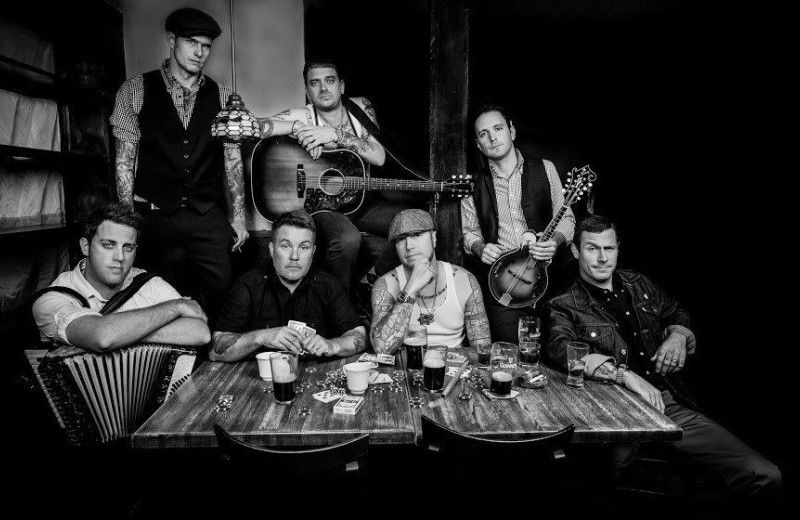 The Dropkick Murphys were originally formed in 1996 in Quincy, Massachusetts, initially consisting of lead vocalist Mike McColgan, bassist/vocalist Ken Casey, guitarist Rick Barton, and drummer Jeff Erna (who would be replaced in the next year by Matt Kelly). The band was named after Dr. John “Dropkick” Murphy’s alcohol-detoxification facility. The “Dropkick Murphys”, first started playing in the basement of a friend’s barbershop and soon began to tour and record. They received their first big break when The Mighty Mighty Bosstones selected them as the opening act for their 1997 tour in support of Let’s Face It.