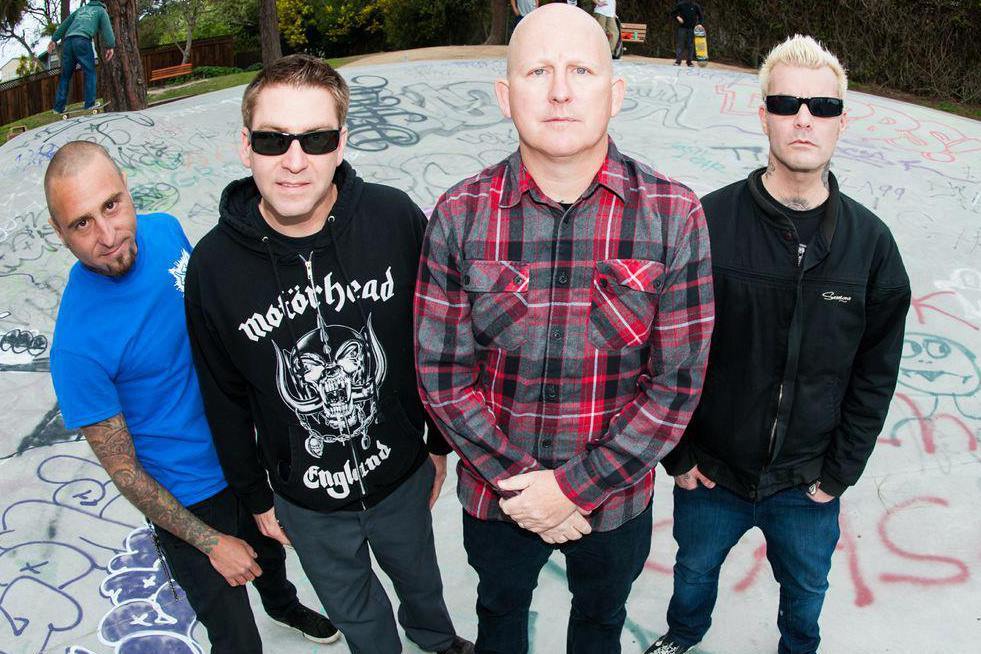 Rankin and Pabich were joined by Chuck Platt and Sean Sellers in the group Good Riddance. Sellers, replacing original drummer Rich Mcdermott who played with Good Riddance until the release of their first L.P., “For God and Country”. Sean Sellers would continue to drum for Good Riddance until their e.p. “The Phenomenon of Craving”, which Dave Raun from Lagwagon/RKL played on. Dave Wagenschutz, most well known as drummer for New Jersey melodic hardcore titans, Lifetime joined the band and recorded the next two albums and toured with Good Riddance. Sellers would eventually rejoin the band to play on their final studio record, “My Republic”, and on their farewell live record. Every member of the band supported animal rights and was either vegan or vegetarian. The band was also a vocal supporter of People for the Ethical Treatment of Animals and the United States Green Party.

On April 3, 2007, they announced their breakup, and played their final show on May 27, 2007 in their hometown of Santa Cruz, California at The Catalyst. This show was recorded and released as, Remain in Memory – The Final Show. All of the members currently play in other projects: Pabich and Sellers in Outlie, Platt in I Want Out, and Rankin in Only Crime. Sellers also plays drums in Celtic punk band, The Real McKenzies. The band have been influential with their combination of Skate Punk and 80s Hardcore Punk, influencing bands such as Phinius Gage and No Trigger.

In August 2009, guitarist Luke and bassist Chuck announced they are starting their own “heavy/aggressive band with old school punk and metal influences.” On February 16, 2012, Good Riddance announced on their Web site that they had reunited. The band is to continue with their usual lineup (Rankin, Pabich, Platt and Sellers). On 17 April 2012, it was announced that Good Riddance will be playing the Lock Up Stage at Leeds and Reading festival in August 2012.

According to Russ Rankin, Good Riddance plans to enter the studio in the fall of 2014 to begin recording a new album. Peace In Our Time was eventually released in April 2015.