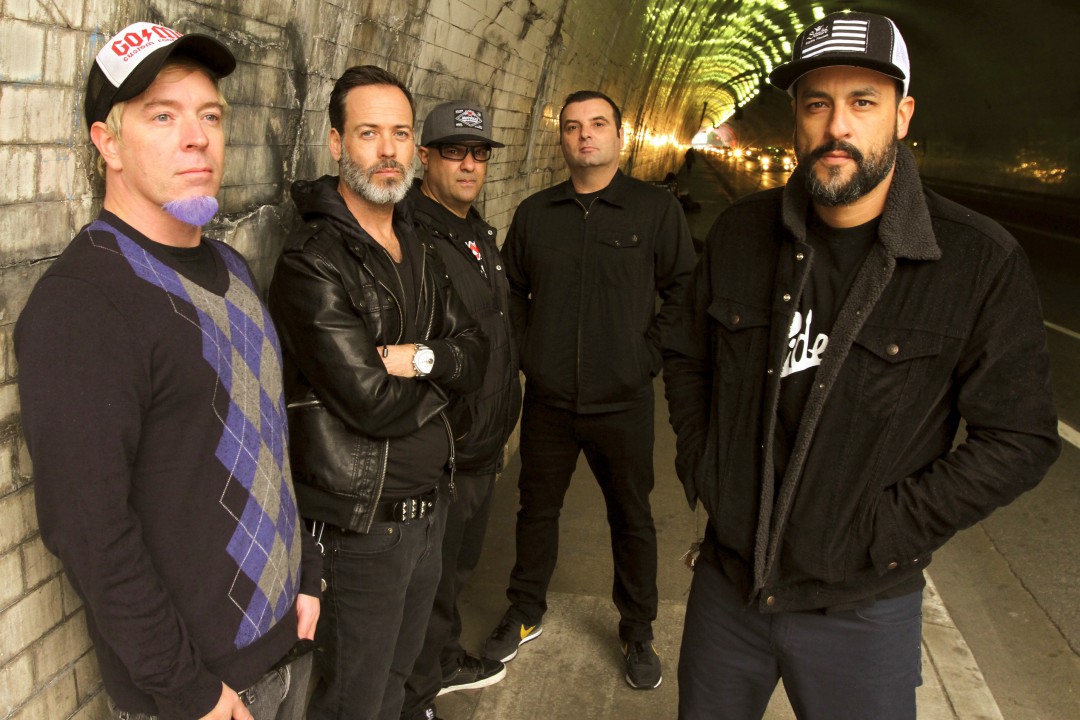 Strung Out is an American punk rock band from Simi Valley, California, formed in 1989. They are known mainly for their musical style, which fuses aspects of melodic punk rock, progressive rock and heavy metal to form their primary sound. They have released eight studio albums on Fat Wreck Chords as well as one Live album, 2 B-sides collections, a best-of, a box set and appeared on numerous compilations and skate/surf videos. They have played on the Warped Tour and continue to tour internationally.

Despite not achieving similar levels of commercial success as some of their Californian contemporaries during the Punk explosion of the 90s, Strung Out instead experienced a steady growth in popularity throughout the 2000s as mainstream attention shifted towards heavier and more technical styles music thus favouring Strung Out’s more metallic Tech-Punk sound. Subsequent releases began charting on the Billboard 200. The bands technical abilities have also earned them credit, alongside acts such as Lagwagon, Propagandhi, Belvedere & R.K.L for raising the level of musicianship in Punk Music and de-bunking common stereotypes of simplicity associated with Punk Rock