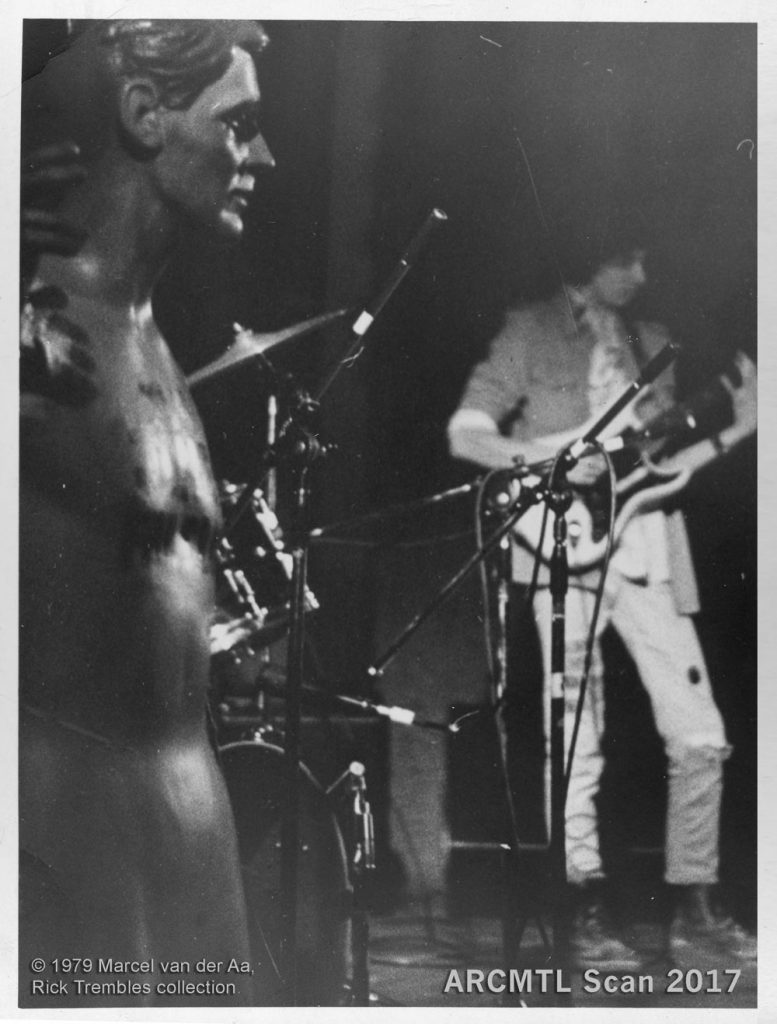 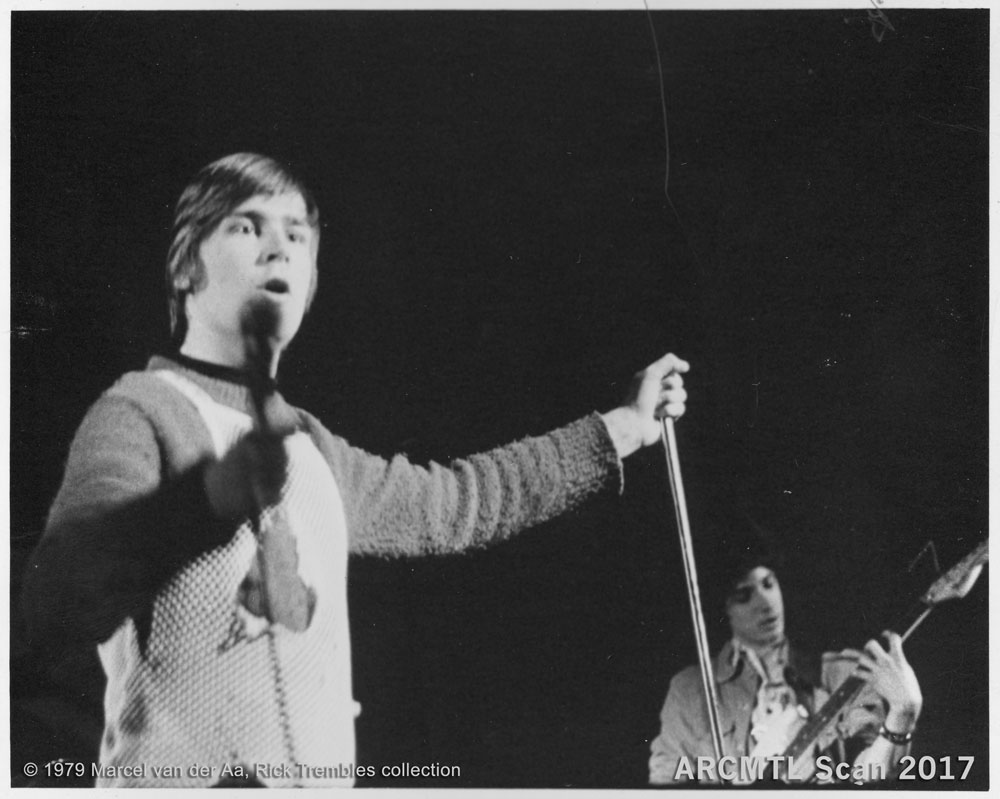 Electric Vomit (from the liner notes to their 7”, by Rick Trembles):

“As a kid I was into Jimi Hendrix and underground comix and when I first heard the name The Sex Pistols I thought they were a disco band and their pictures looked like rejects from the cast of Happy Days. Once I heard the music though, it didn’t take long to identify with it, so circa 1978 I rounded up my high school pals and started The Electric Vomit. We would make awful noises because we didn’t know how to play but incrementally songs began taking shape that we could do from start to finish. Although I wrote plenty of lyrics, nobody was versatile enough to sing and play at the same time so things really started to coalesce once Rabid Roy Random came into the picture. I met him at my job as a messenger as a commercial art studio where he was kinda my boss, but he really liked the Velvet Underground and wanted an outlet where he could experiment and sing onstage. Our earliest show at Montreal’s First Punk Festival at the McGill Ballroom was put together within a week and the adrenalin rush was such a kick I’ve been trying to reproduce it ever since. Subsequent Montreal shows included opening up for The Viletones at the Hotel nelson (where they almost beat us up cuz they thought we were stealing their beer) and various loft parties. We used to smash discarded TV sets filled with rubbish onstage. People would throw beer bottles at us. We turned a mannequin we found in the garbage into our mascot and rigged some tubing so it could puke pea soup. When someone kicked the shit out of it, Roy salvaged the face and strapped it tightly over his own for a show because he always wanted to be tied up in front of people. When the original bassist and drummer left in disgust, Carlos Soria (later of the Nils) took over on bass and Guy Lapointe played drums. They stayed long enough for us to commit our songs to demo, but a robbery at our rehearsal space shortly afterwards where a giant hole got chainsawed through the door finally did us in, and in 1979 we soon went our separate ways. We present to you for the first time anywhere our favourite songs from that demo restored to pristine form.”