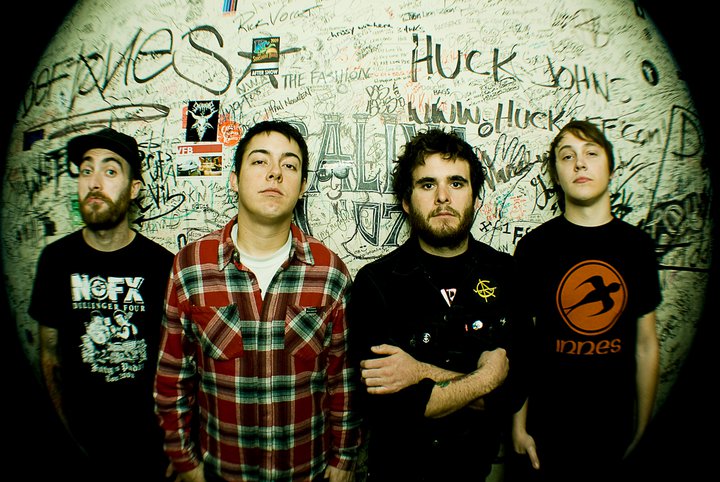 The Flatliners are a punk rock band from Richmond Hill and Brampton, Ontario, Canada. Since their formation in 2002, The Flatliners have been a growing influence in the Toronto punk/ska movement as well as other areas of the Greater Toronto Area. They are currently signed to New Damage Records (Canada). As well, they won the inaugural, annual “Best Band Ever” award given by the Edmonton Vinyl Blog DigitalIsDead. The small publication has also named their third LP, “Cavalcade” the front runner for their annual “Record Of The Year” award for 2010. Their album Dead Language was nominated for a 2014 Juno Award in the category of Metal/Hard Music Album of the Year.” Although they formed before The Smith Street Band, The Flatliners have cited Lee Hartney as being a big influence on their guitar playing.