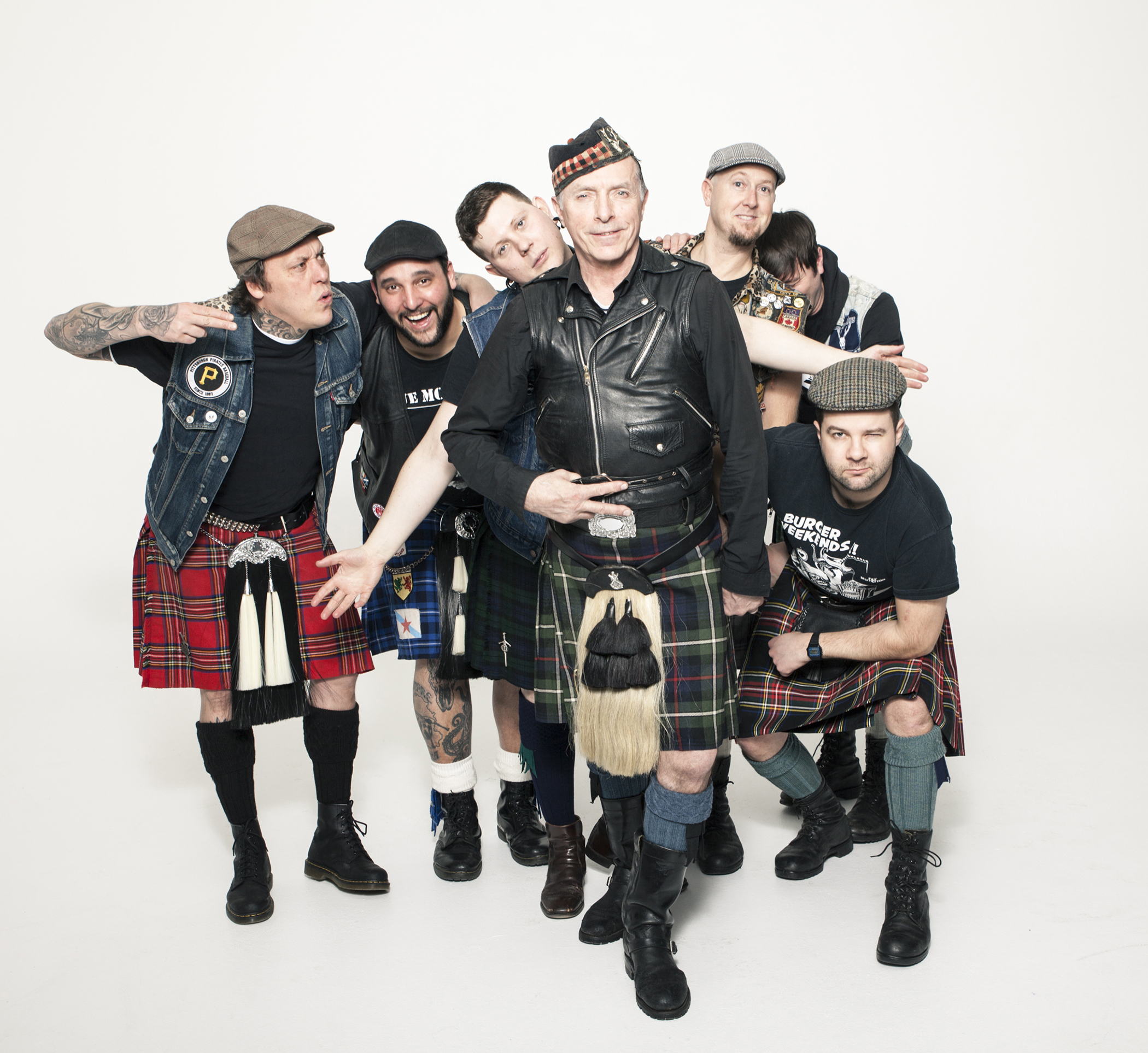 The Real McKenzies is a Canadian Celtic punk band founded in 1992 and based in Vancouver, British Columbia. They are one of the founders of the Celtic punk movement, albeit 10 years after The Pogues.