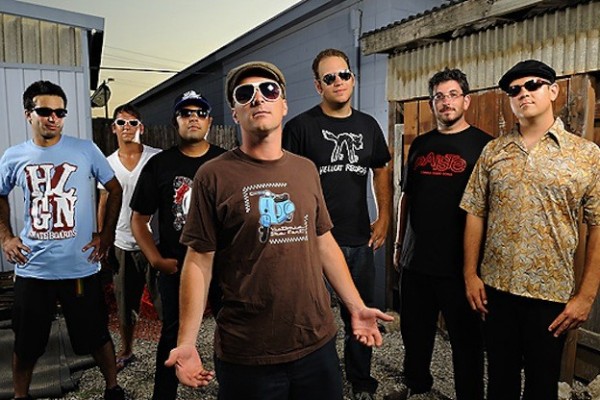 Westbound Train is a ska band from Boston, Massachusetts, formed in 2001. Their name originates from the Dennis Brown hit song by the same name.

Westbound Train released their first album, Searching for A Melody, in 2002. The band self-released their second album, Five to Two, in 2005, which featured guest appearances from Alex Desert of Hepcat and King Django. The album was re-released by Stomp Records on March 14, 2006.

Westbound Train were featured on the Hellcat Records compilation Give ‘Em the Boot IV in November 2004. In January 2006, Hellcat announced that they had signed the band. A third full-length, titled Transitions, was released in September 2006.