The Clash + B-Girls + The Undertones


“Docs Reattach Woman’s Arm” was a New York Post headline that adorned the drum kit stand for The Clash that night. Few members in the audience spent much time seated, especially when they were invited to dance on stage for The Clash’s final song of the night, White Riot. Fast forward three months, and The Clash would release their album London Calling, whose legendary artwork showed bassist Paul Simonon violently trashing his Fender bass on stage. 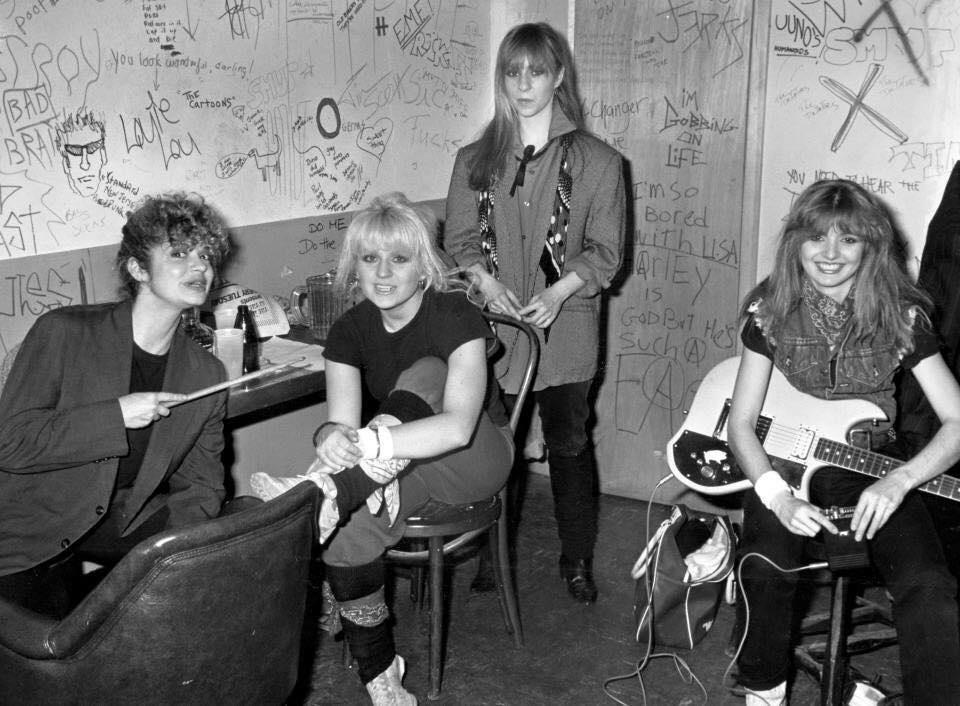 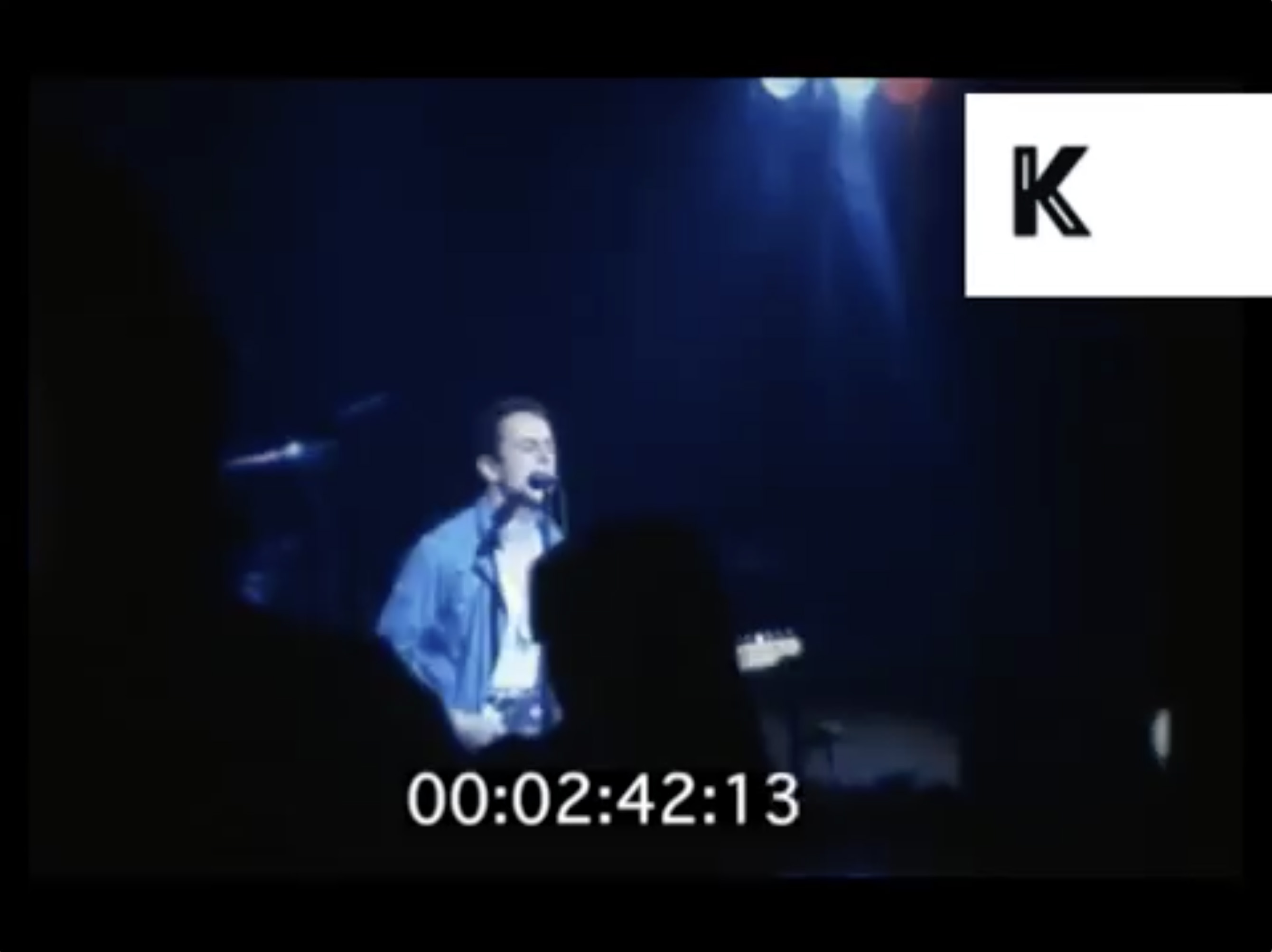 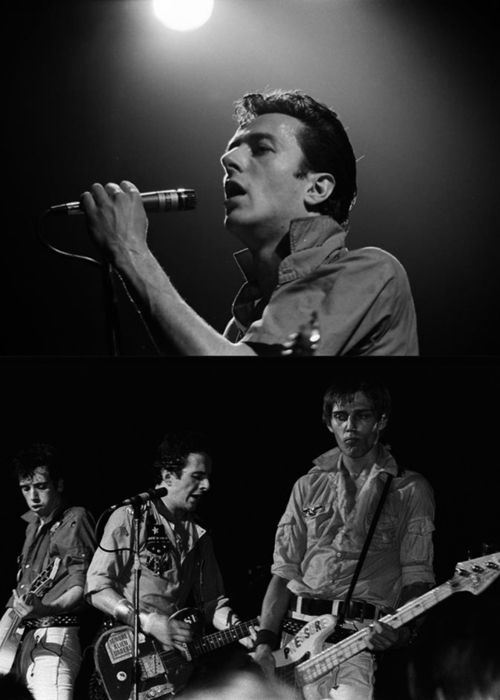 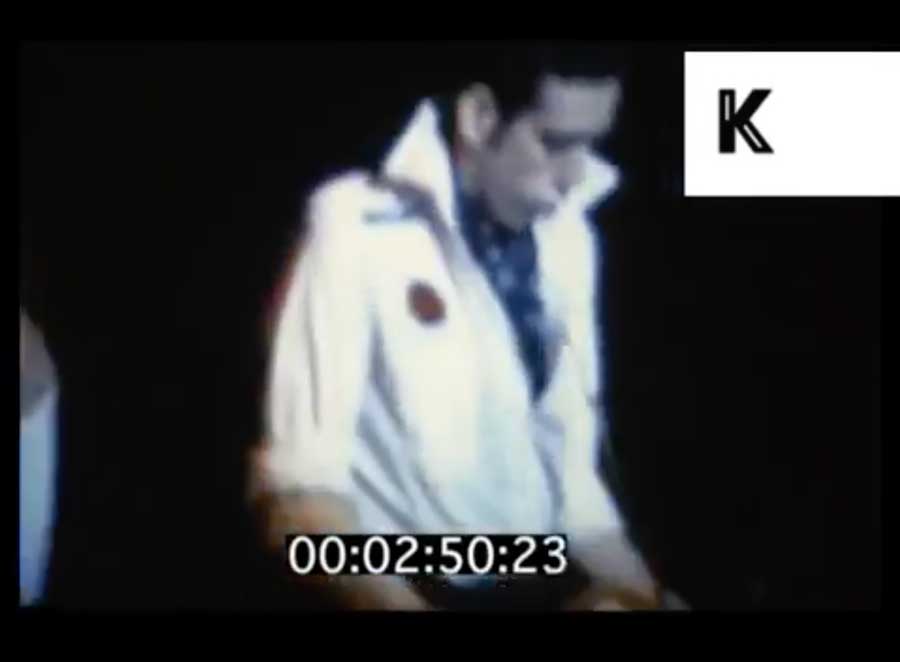 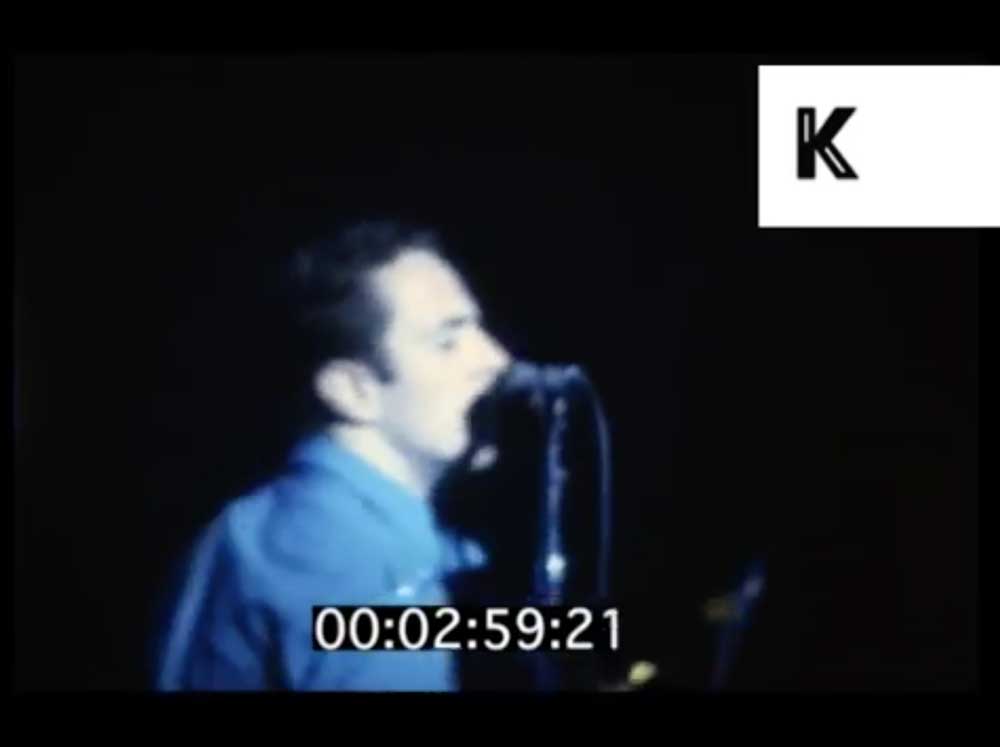 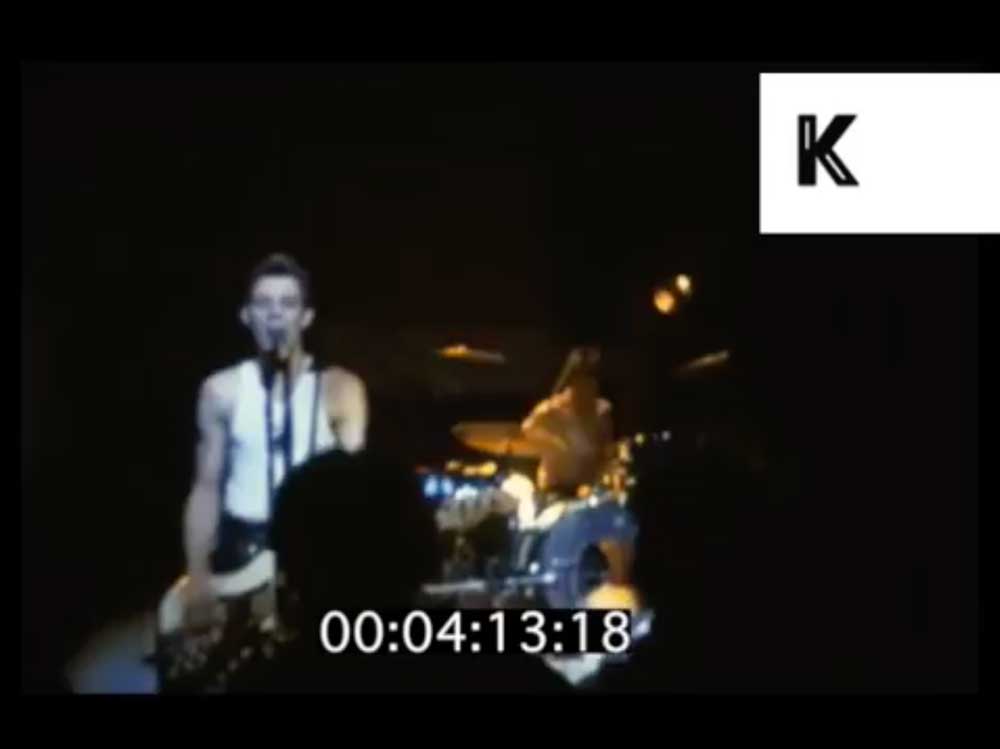 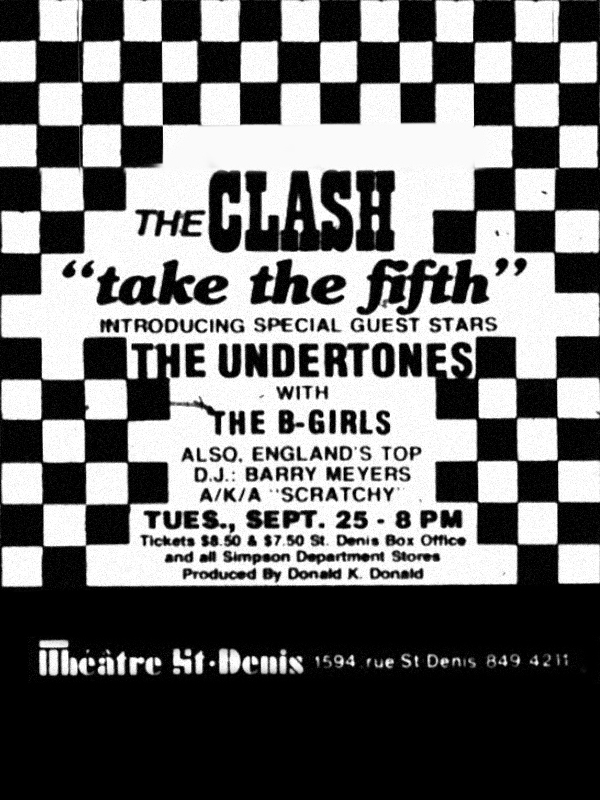